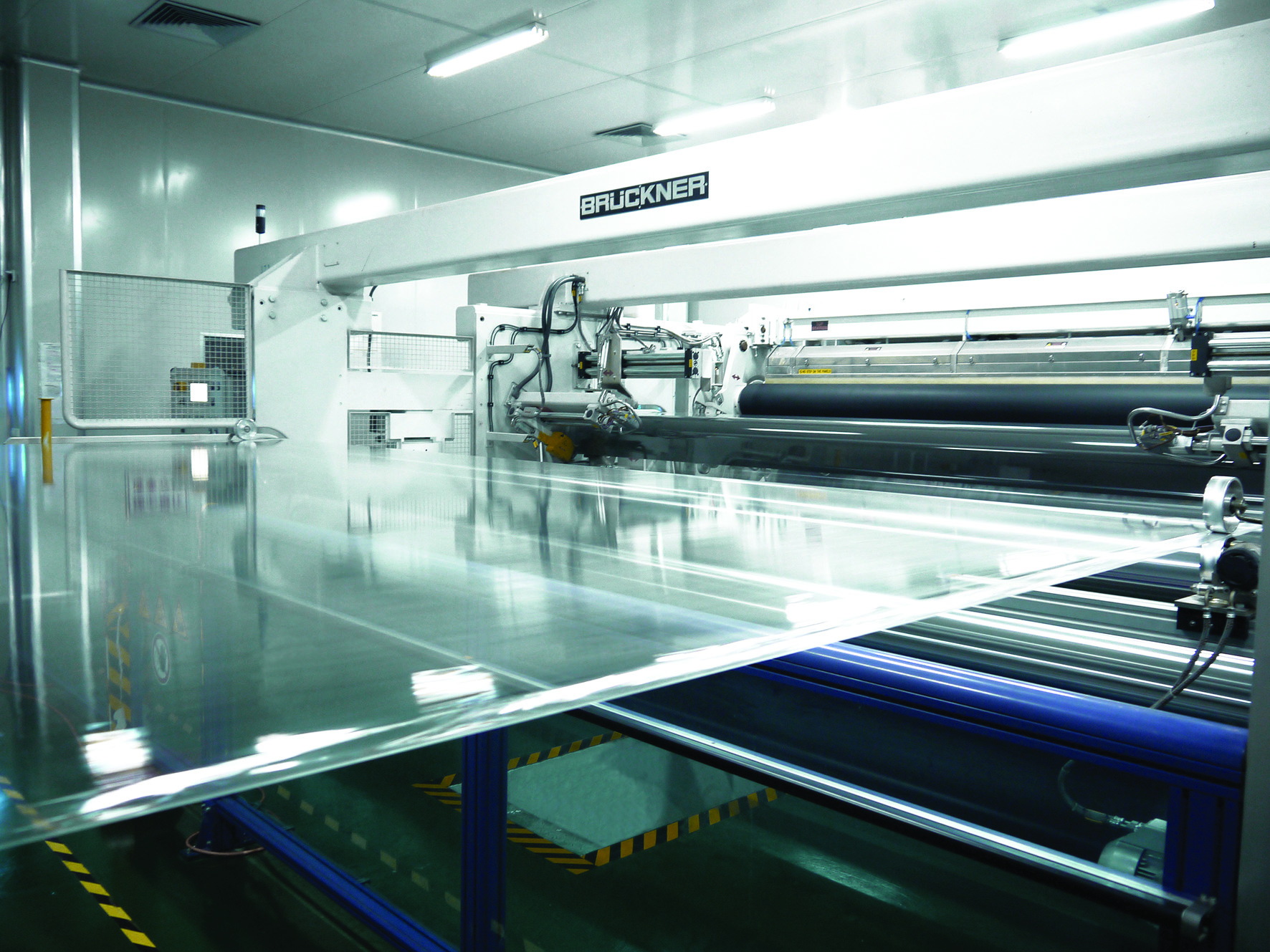 Provide your contact details to the exhibitor. Optionally, you may also add a personal message.

An error has occurred

Message has been sent

Your message to the exhibitor was sent successfully.

This company is co-exhibitor of
Brückner Group GmbH

Registration is required to use the networking service and a separate registration for matchmaking. Please register for Matchmaking first.

Welcome to Matchmaking. Would you like to get in touch with ?

High-tech equipment for the production of flexible plastic films

Brückner's lines guarantee efficient, profitable and reliable production of a wide variety of flexible film types, which are used as high-quality packaging material and in technical applications (e.g. capacitor and high-tech display films). Future technology developments include new film types for a circular economy, e-mobility, as well as sustainability in film production and intelligent packaging. Currently, around 800 Brückner stretching lines are in operation at all major and well-known film manufacturers worldwide.