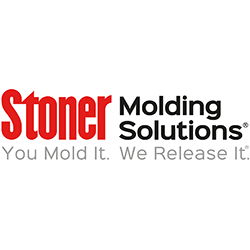 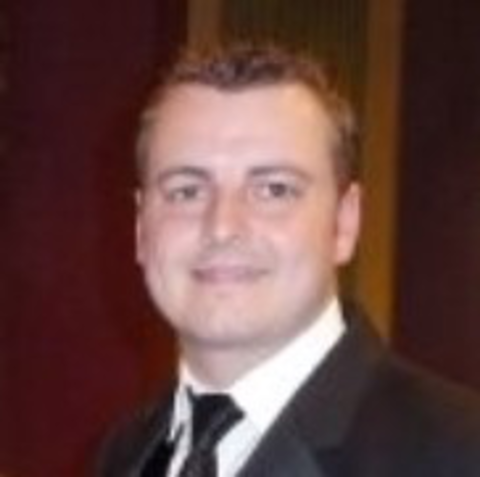 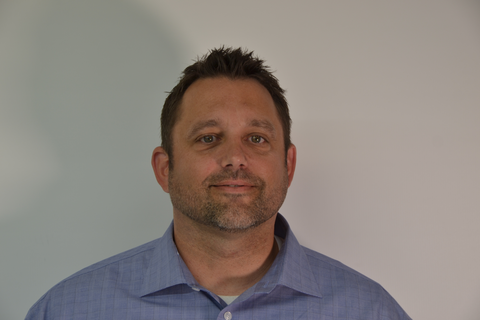 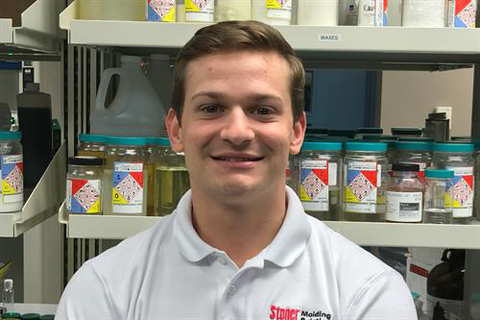 A490 SKID is a multi-purpose shop tool which penetrates, lubricates, cleans, and protects most metal surfaces. SKID penetrates between close tolerance parts to quickly dissolve and loosen rust, corrosion, dirt, and scale. As it penetrates into the tightest areas, it carries lubricating oil to free stuck or frozen parts for easy removal and smooth operation.

Due to VOC regulations we cannot sell or ship this product into California. Please contact us at 1-800-227-5538 for alternative products that can be sold into and used in California.

TraSys® supplies the plastic rotational molding industry with the best in water-based mold release coatings. Free of alcohol and solvents, these coatings meet all existing and anticipated environmental regulations. TraSys® coatings yield consistent, controlled release for maximum performance.
Rotational molders use TraSys® release coatings because:
• Their long life can reduce the need for frequent operator spraying.
• They are safe, easy to use, and work with LLDPE, LDPE, MDPE, HDPE, XLPE, PP, plastisol, and nylon.
• They Exhibit minimal transfer of release materials to the molded product.
• They produce consistent parts without warpage or sticking, allowing your production to run smoothly.
• Stoner provides qualified, expert technical support.

Stoner, Inc. is a third-generation, family-owned company founded by Paul Stoner in 1942. Based in Quarryville, PA, the company has remained rooted in the values of patience and persistence characterized by its founder.

Paul Stoner learned the value of hard work and discipline on his parents’ farm. He also learned to persevere through hardship. At the age of eight, his mother died of sudden heart failure. His father remarried, but when Paul was twelve, his father died from tetanus. Unable to manage the farm, his stepmother sold the property.

Raised by family friends and relatives during the Great Depression, Paul directed hisenergy towards school and part-time jobs. At school he excelled in math and science, prompting his employer to encourage him to apply at a local college.

In 1938, Paul graduated with a chemistry degree from Franklin & Marshall College. After graduation he worked for several chemical companies but grew frustrated after one laid him off and another went bankrupt.

In 1942, he moved back to Quarryville and founded the Stoner Ink Company, which specialized in printing inks. In his first year, the company’s sales were $1,200. To make ends meet, Paul worked part-time jobs, one of which was at a tire retread plant having difficulty releasing tires from molds.

Because Stoner listened and considered how to meet people’s needs, he formulated a lubricant that quickly and easily released tires from molds. His employer soon became his customer along with other rubber molders.

In the 1950s, Stoner earned a reputation as an innovator of mold lubricants for the rubber and plastic industries. By the 1960s, America’s leading automotive and electronic manufactures came to Stoner for lubrication and cleaning solutions. In the 1970s, Stoner expanded into the automotive appearance market with auto polishes and waxes.

In the 1980s, Paul Stoner’s grandson, Robert L. Ecklin, Jr., purchased the company and has built on his grandfather’s foundation by developing category-leading brands such as Invisible Glass, America’s #1 selling automotive glass cleaner.

Paul Stoner passed away in March 1986, but his values and legacy are ingrained in the company’s culture. His practice of listening to people and meeting their needs still characterizes Team Stoner as it pursues its vision of performance and excellence with passion.