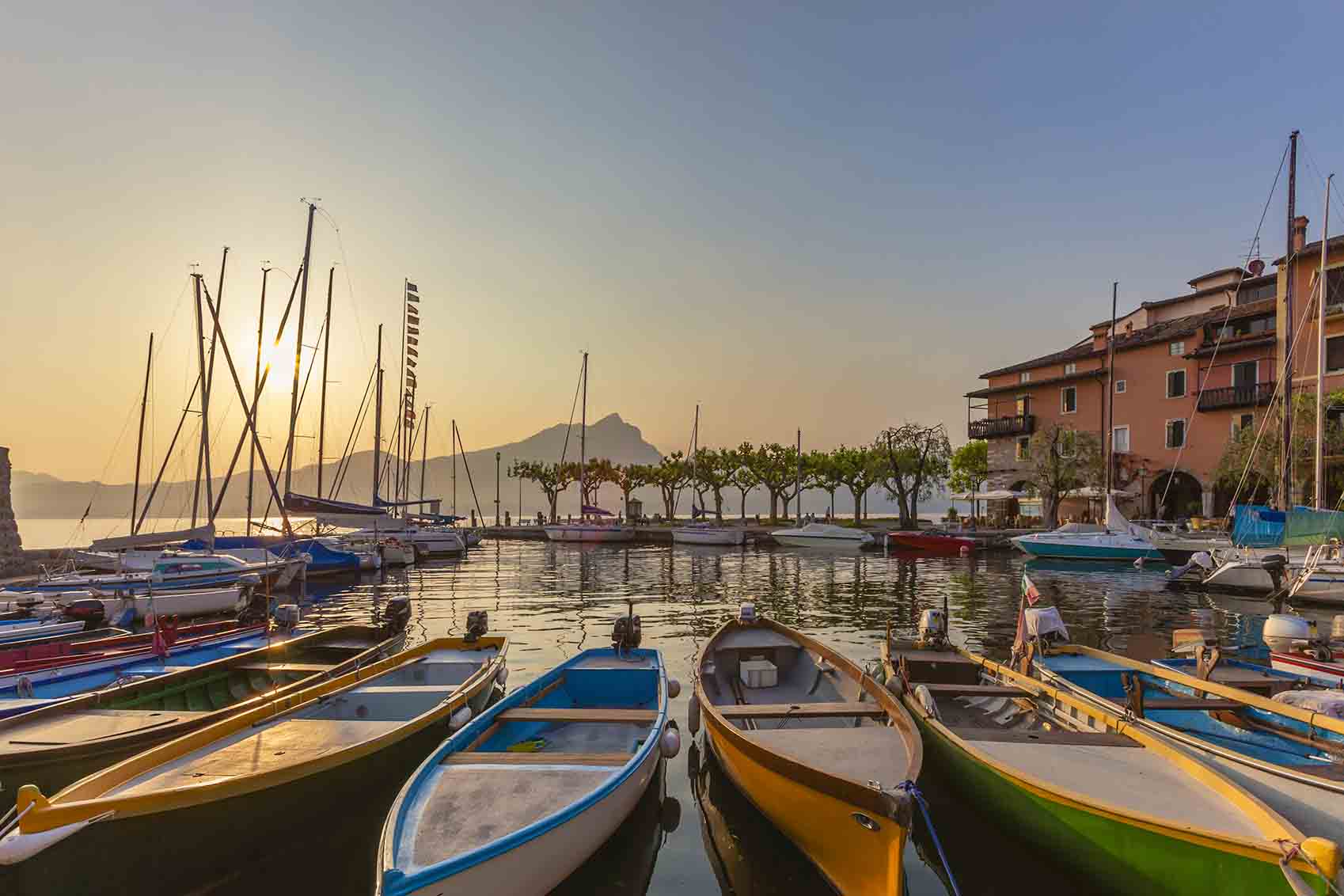 In recent years, the general public has become increasingly aware of the contamination of the world’s oceans by plastic residue. The Topic of the Month article in October 2012 was devoted to this issue. It is not only the world’s oceans that are being polluted, however; freshwater systems can be contaminated by plastic particles too. A survey carried out by a research team headed by Professor Dr Christian Laforsch at Bayreuth University and Professor Dr Reinhard Niessner from Munich Technical University has drawn attention to this.

There is no need to travel to remote locations when research can be carried out in the immediate vicinity instead. At Lake Garda, for example. Since it is directly below the Alps, the scientific team headed by Professor Laforsch und Professor Niessner expected to find comparatively minor pollution of the lake by plastic residue, particularly the tiniest particles known as microplastic.

The research scientists were therefore very surprised by the results of their analyses: plastic particles less than 5 millimetres in size are present along the shore areas of the lake in just as high concentrations as on ocean beaches.

With respect to the substances found – such as polystyrene and polyethylene - Laforsch says: “We know in the meantime that they only degrade slowly in nature if they degrade at all. This means that they contribute to ongoing contamination of ecosystems.” He also points out that the plastics involved absorb toxic organic pollutants and have the potential to take them to other, less contaminated regions. Tiny particles of polyvinyl chloride (PVC) were also detected; Laforsch says that PVC in turn can be carcinogenic, depending on how it is manufactured. 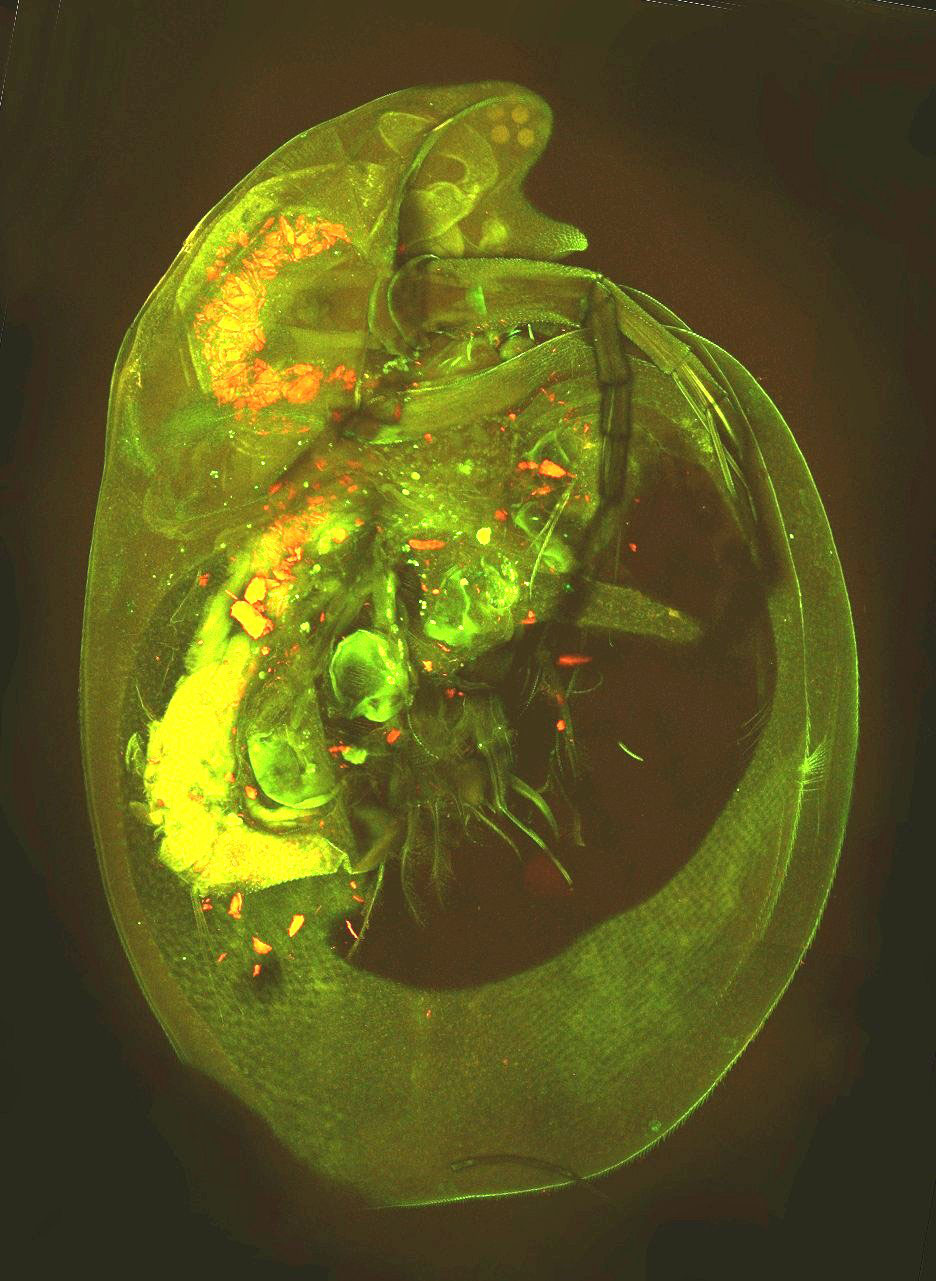 Risks for the food chain

The scientists collected the plastic waste systematically on two Lake Garda beaches and then analysed what they found with the help of analytical methods (Raman spectroscopy and electron microscopy). In their survey, the scientists conclude that the small size of the particles increases the probability that fish, worms and other invertebrates confuse them with food. This would in turn increase the risk that toxic plastic residue finds its way into the human food chain.

The Laforsch research team did in fact detect tiny fluorescent plastic deposits in worms, snails, clams, water fleas and ostracods. These animals are native to Lake Garda too and act as the main source of food for other animals, like fish. 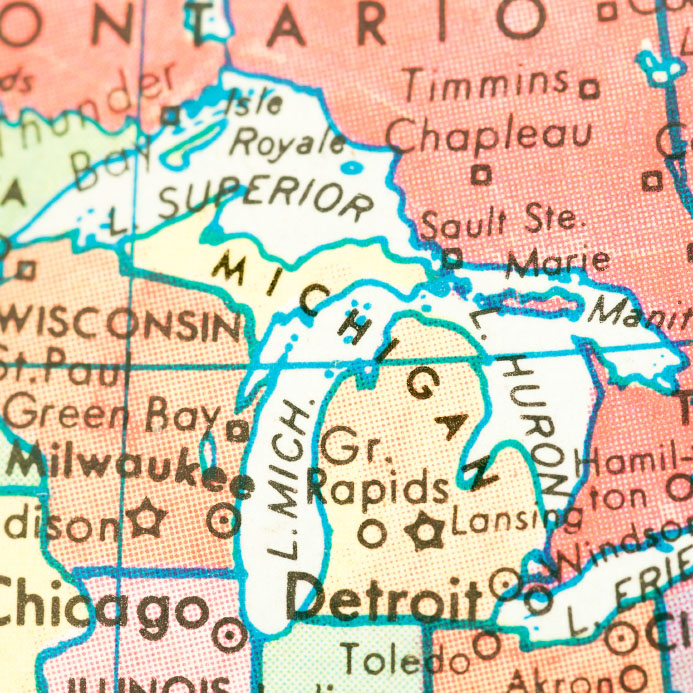 It became apparent in the course of the research project that the north beach of Lake Garda is considerably more highly contaminated than the southern shore. The research scientists think that this is mainly due to the weather conditions, i.e. because the wind frequently comes out of the south-west – a phenomenon that the locals call “Ora”.

The scientists point out that a team of Canadian research scientists reported on comparable findings two years before at Lake Huron, through which the American-Canadian border runs.

94 per cent of the plastic particles found at Lake Huron were in a single shore area. 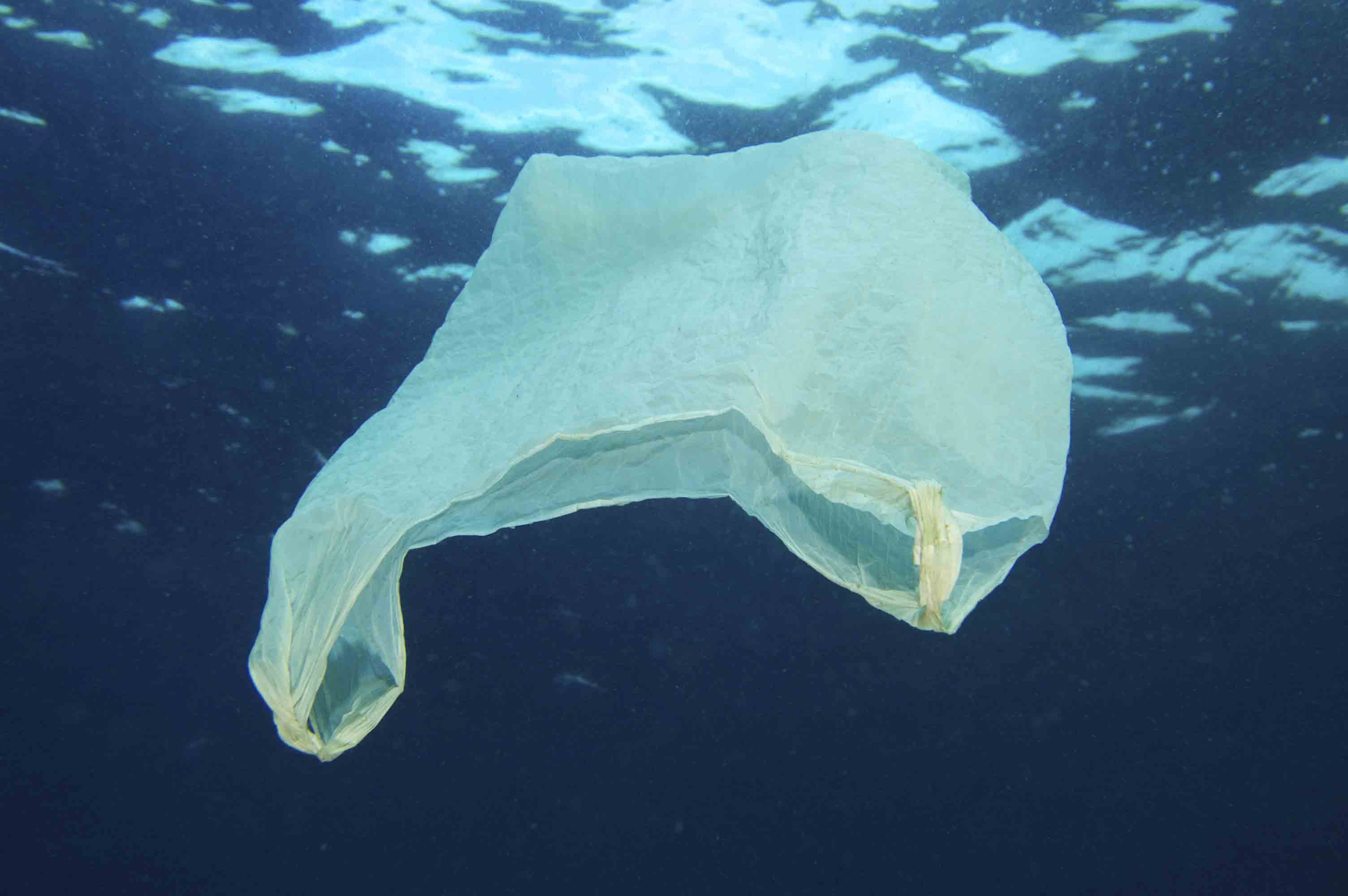 Contaminated freshwater lakes are not uncommon.

The obvious question in this context is: where does the plastic waste come from that contaminates some of the beaches on Lake Garda? It appears to be the case that a large proportion is accounted for by consumer goods and packaging materials, that reach the lake and thus the areas close to the shores either directly or indirectly via landfill sites.

According to Professor Laforsch from the Animal Ecology Faculty at Bayreuth University, Lake Garda is by no means an unusual example of the contamination of an ecosystem by plastics. The opposite seems to be the case:

Since the location of the lake at the foot of the Alps means that there are comparatively few environmental risks, the two research scientists suspect that freshwater ecosystems closer to urban centres and industrial facilities are affected much more strongly. “We would like the results of the analyses that we have published in ‘Current Biology’ to be understood as a general warning signal”, says Professor Laforsch. He emphasises that plastic residue is a danger that is not by any means restricted to remote oceanic regions, such as the well-known Great Pacific Garbage Patch. The environmental scientific and political communities should show greater interest in this problem.

Collection of various plastic particles that were picked up on the shores of Lake Garda. Many of these particles, especially some highly toxic substances, however, are so tiny (less than 500 microns) that they are not visible with the naked eye.

The case study that has just been published is the result of the project funded by the German Research Foundation (DFG) entitled “Plastic particles in limnic ecosystems: distribution and impact on aquatic organisms”. The aim of the project is to investigate the plastic pollution of selected German and European lakes and rivers with the help of Raman microspectroscopy (RM). A particular focus here is the issue of how plastic particles are distributed in the lakes and rivers. The project partners also want to find out in what form and quantities plastic particles collect in organisms and organs. The project will therefore help to identify the risks associated with the contamination of ecosystems by plastic residue. It can in this way contribute to the development of strategies for the avoidance of harm to people and nature in future.

Handling valuable plastic materials correctly is an important step: experts too are convinced that they do not belong in the environment or on landfill sites. It is essential that we adopt recycling as our approach. Plastic is too valuable for it to be disposed of simply by dumping it in the environment.