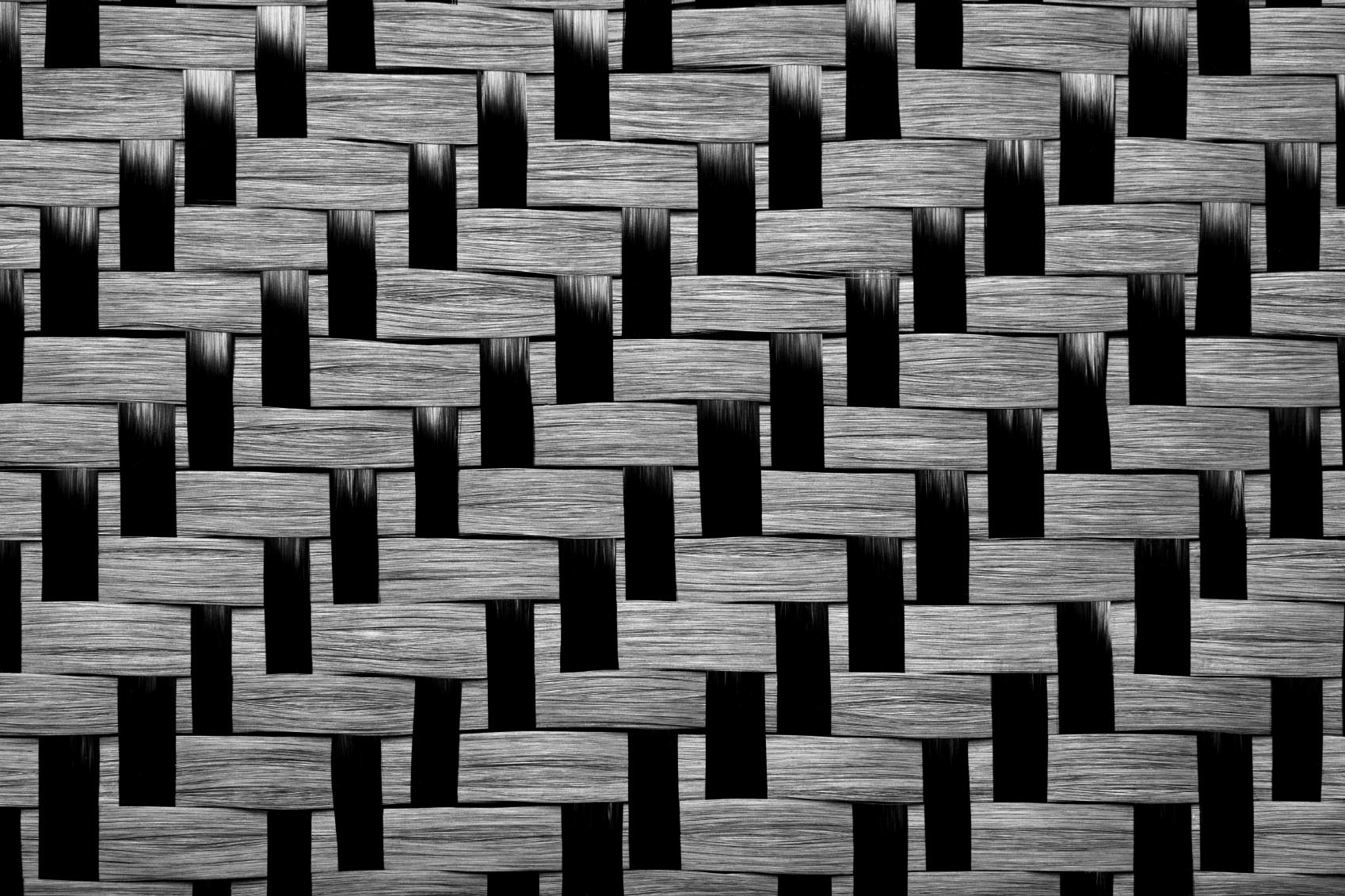 A word has the ability to conjure up a wide range of pictures, ideas or visions of many different kinds in people’s minds; one’s personal background plays an influ-encing role in this context. While the word “carbon” makes some people think of chemistry lessons at school or their last lecture in organic chemistry, others think instead of putting charcoal on their grill and watching the dark smoke waft upwards before enjoying a tasty barbecued sausage with friends.

The English word carbon is used in other languages apart from English, but it does not immediately have the same associations. Personal experience plays an important role here too, however. It is common for the word to be used frequently in connection with expensive racing bikes, where it makes one think of healthy, energetic people cycling through the countryside on black, high-tech bikes wearing elegant sports clothes. Although cycling is not really the right word; cycling is what one does to get to a beer garden. The sportsman on a carbon bike races. He whizzes by at incredible speed. On closer examination, the word “carbon” has the sex appeal of superheroes compared with its German equivalent “Kohlenstoff”. It suggests the potential to make the impossible possible.

Before we take a look at the details, let us allow figures to speak for themselves here. One essential feature that is given extremely close scrutiny in the case of materials that will be subjected to high stress is strength. Samples of the material are subjected to tensile stress in this context. Measurements are taken afterwards to determine how much the sample has stretched. The modulus of elasticity [measurement unit: newton/millimetre] of the sample is determined, taking the weight, the cross-section of the sample and the displacement length into consideration. The rule of thumb is: the higher the modulus of elasticity, the less the material stretches and the greater its stiffness.

In spite of the fact that carbon fibres look so delicate. They are only a few micrometres thick and are about ten times thinner than a human hair. They are bundled together in quantities of thousands of fibres and can in this form – as carbon fibre yarn – be processed into, for example, fabrics that are embedded in plastic in a mould, cure under the influence of high temperatures and form a material that is attractive for the application in question.

Up to now, CFRP have been used primarily in aerospace applications, in Formula 1 racing cars and in bicycle engineering. As soon as the objective of automating the production of CFRP has been reached, it can be expected that the material will also be used to a greater extent in the car industry and machine manufacturing in particular.