The story of the raincoat -- K Trade Fair
close
back
Advertisement

The story of the raincoat 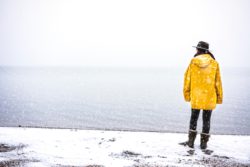 Autumn has arrived, winter is upon us. The wet and cold season can be very multiform. But, as the saying goes, there is no bad weather, only the wrong clothing. So, you couch potatoes, watch out: When the rain falls from the sky, pull the raincoat over and out into the fresh air. Dry feet, figuratively speaking, thanks to the British chemist Charles Macintosh (1766-1843), who knew how to use the water repellent benefits of polymer materials in the clothing industry effectively and profitably. 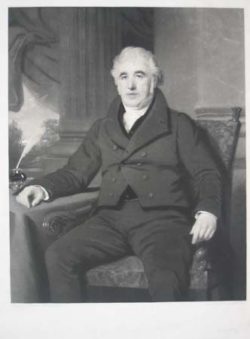 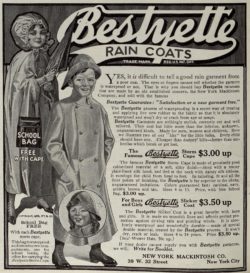 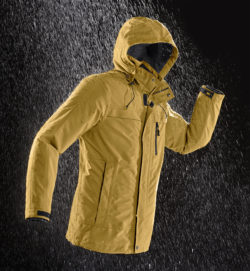 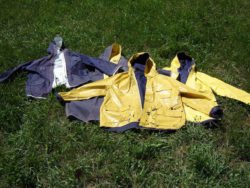