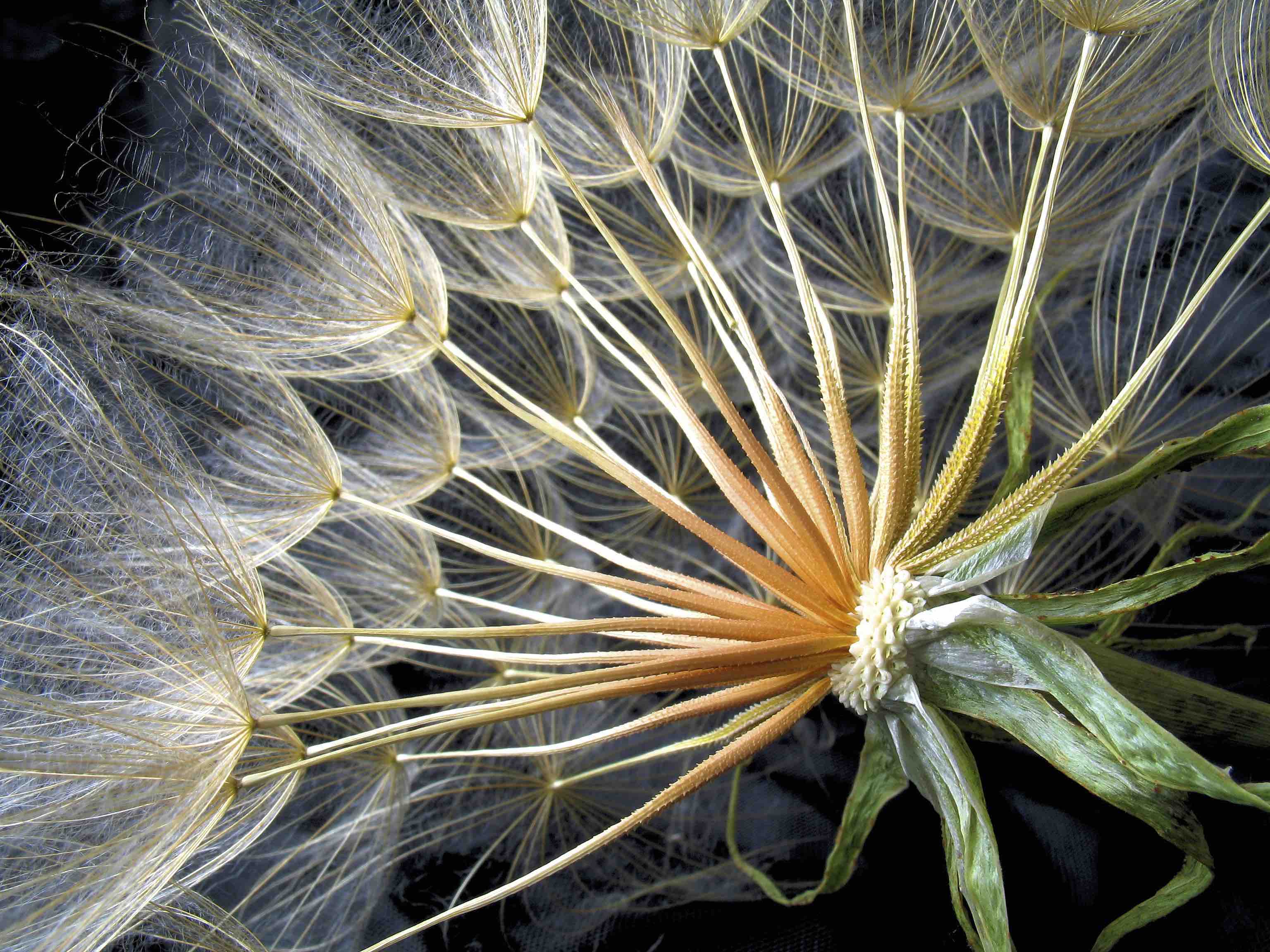 Rubber from dandelions – key components in the formation of rubber identifed

How is the rubber contained in a dandelion’s milky white fluid formed? A team led by scientists from Münster University and from the Fraunhofer Institute for Molecular Biology and Applied Ecology, IME, (Münster branch), has now identified proteins which play a key role in the production of rubber in the plant.

Dandelions are robust and undemanding plants – from which a desirable product can be extracted: rubber. This is why dandelions have increasingly become the focus of attention of the rubber-producing industry. But how is rubber, contained in the plant’s white milky fluid, actually formed? There has not been any complete answer to this question yet, but a team headed by Münster University and the Fraunhofer Institute for Molecular Biology and Applied Ecology IME (Münster branch), has now identified proteins which play a key role in the production of rubber in the plant.

The milky fluid containing the rubber is produced in special cells in the dandelion. What is responsible for the formation – the biosynthesis – of the rubber is a protein complex located on the surface of so-called rubber particles. These globular particles are filled with polyisoprene, the main component of rubber, and are surrounded by a protective coating. As the researchers have been able to demonstrate, using the example of Russian dandelion, there is one special protein (a so-called rubber transferase activator) which plays a key role. If the formation of the protein is prevented – in other words, if it is non-existent in the plant – then no rubber is formed. The scientists assume that the protein is necessary for the formation of the rubber-producing protein complex. Their results have been published in the current online issue of the specialist journal "Nature Plants". Scientists from Munich Technical University and from York, in England, were also involved in the work. A second study, which was likewise carried out with substantial input from researchers from IME and Münster University, identifies a further important protein which plays a key role in the formation of the long polyisoprene chains. These so-called polymers give the rubber its typical properties – its elasticity and resilience.

"Dandelions have become well-known recently in particular as a result of applied research," explains head of research Dr. Christian Schulze Gronover (IME, Münster branch). "Now we are pleased to have some news again from the field of basic research: we have been able to identify no fewer than two key components of rubber biosynthesis." It has not so far been possible to manufacture natural rubber by biotechnological means. But the possibility has been brought a step closer, say the researchers, as a result of the identification of key components in rubber synthesis. Dandelion plants which produce no rubber could also in future be used in laboratory experiments in order to find out what the role of rubber in the plants is. According to one idea under discussion, for example, it provides protection against pathogenic agents.

As Dr. Dirk Prüfer, Professor of the Biotechnology of Plants at Münster University and head of the Functional and Applied Genomics department at the IME in Münster, points out: "We were only able to achieve these research results through effective collaboration between IME and Münster University – in other words, through the intelligent linking of applications-oriented and basic research. We hope to be able to continue to expand on this model for success."