Put a plastic bag in your tank 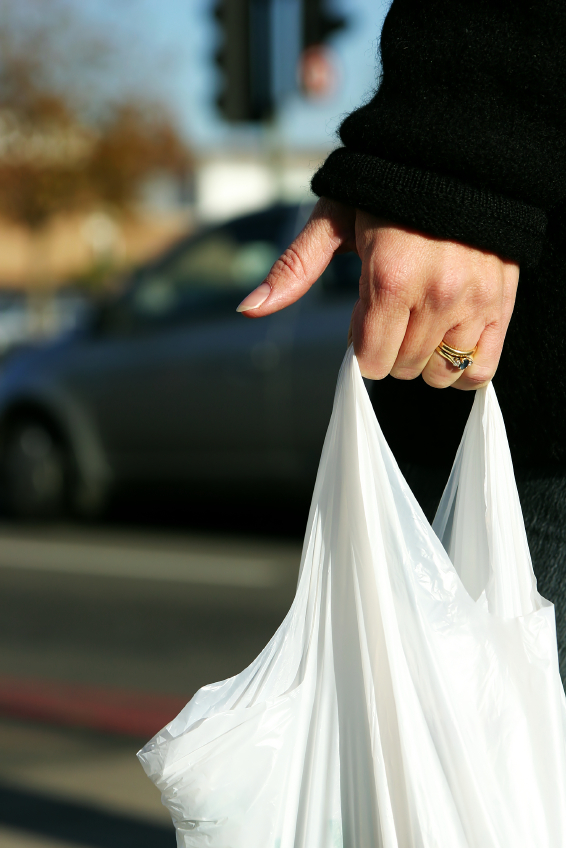 Plastic waste into liquid fuel as a way to re-use discarded plastic bags and other products. (Source: istockphoto)

Researchers in India have developed a relatively low-temperature process to convert certain kinds of plastic waste into liquid fuel as a way to re-use discarded plastic bags and other products. They report full details next month in the International Journal of Environment and Waste Management.

Many pundits describe the present time as the "plastic age" for good reason and as such we generate a lot plastic waste. Among that waste is the common polymer, low-density polyethylene (LDPE), which is used to make many types of container, medical and laboratory equipment, computer components and, of course, plastic bags. Recycling initiatives are in place in many parts of the world, but much of the polyethylene waste ends up in landfill, dispersed in the environment or in the sea.

Chemist Achyut Kumar Panda of Centurion University of Technology and Management Odisha, India is working with chemical engineer Raghubansh Kumar Singh of the National Institute of Technology, Orissa, India, to develop a commercially viable technology for efficiently rendering LDPE into a liquid fuel. Given that most plastics are made from petrochemicals, this solution to plastic recycling brings the life-cycle full circle allowing a second use as an oil substitute. The process could, if implemented on a large enough scale, reduce pressures on landfill as well as ameliorating the effects of dwindling oil supplies in a world with increasing demands on petrochemicals for fuel.

In their approach, the team heats the plastic waste to between 400 and 500 Celsius over a kaolin catalyst. This causes the plastic's long chain polymer chains to break apart in a process known as thermo-catalytic degradation. This releases large quantities of much smaller, carbon-rich molecules. The team used the analytical technique of gas chromatography coupled mass spectrometry to characterize these product molecules and found the components of their liquid fuel to be mainly paraffins and olefins 10 to 16 carbon atoms long. This, they explain, makes the liquid fuel very similar chemically to conventional petrochemical fuels.

In terms of the catalyst, Kaolin is a clay mineral - containing aluminum and silicon. It acts as a catalyst by providing a large reactive surface on which the polymer molecules can sit and so be exposed to high temperature inside the batch reactor, which breaks them apart. The team optimized the reaction at 450 Celsius a temperature with the lowest amount of kaolin at which more than 70% of the liquid fuel is produced. In other words, for every kilogram of waste plastic they could produce 700 grams of liquid fuel. The byproducts were combustible gases and wax. They could boost the yield to almost 80% and minimize reaction times, but this required a lot more catalyst 1 kg of kaolin for every 2 kg of plastic. GDeußing