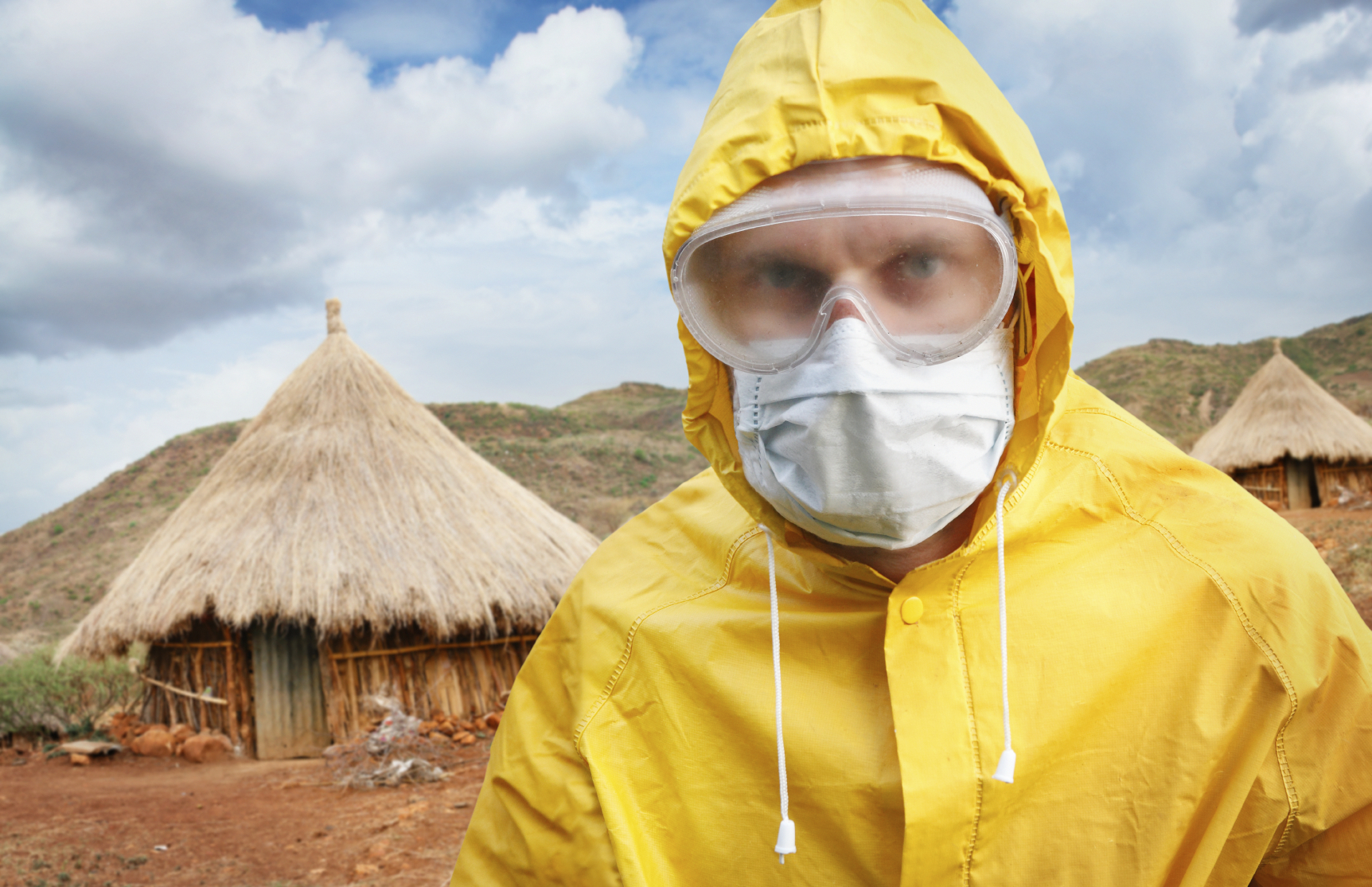 14.10.2014 - Thousands of people have in the meantime lost their lives to the Ebola virus. The staff who give infected patients medical treatment are among those who are in particular danger. The only protection against infection is a barrier consisting of a breathing mask and polymer clothing. However, since the heat in Africa makes it difficult to work when wearing protective clothing, ideas are needed with the help of which such clothing is more comfortable to wear.

As the Ebola virus has spread in West Africa, demand for the polyethylene-based personal protective equipment [PPE] that is standard in the health system has grown. It has been reported that the World Health Organisation is planning to send several hundred thousand sets of PPE to West Africa to satisfy the requirements there. Recent articles indicate that manufacturers like DuPont or Kimberly-Clark have increased their production of PPE drastically.

Notwithstanding this, it remains to be seen whether and, if so, how and when it will be possible to stop the Ebola virus from spreading even more. In view of the difficulties that are obviously being encountered in this context, the fact that sweat collects inside personal protective equipment under the sub-tropical conditions encountered in West Africa and that the consequent humidity makes it harder for medical staff to do their jobs appears to be a comparatively simple problem to solve. Or perhaps it isn’t, after all? From what has been heard, there is evidently a lack of convincing solutions.

This is the only sensible explanation for why the U.S. Agency for International Development [USAID]) is offering a prize of USD 5 million for a viable idea with which PPE that provides effective protection against Ebola and other infections can be made breathable and sufficiently comfortable (i.e. cool enough) for the people wearing it.

If you know a potential solution and are interested in tackling the challenge, then contact the USAID. More detailed information can be found on the USAID website USAID. GD