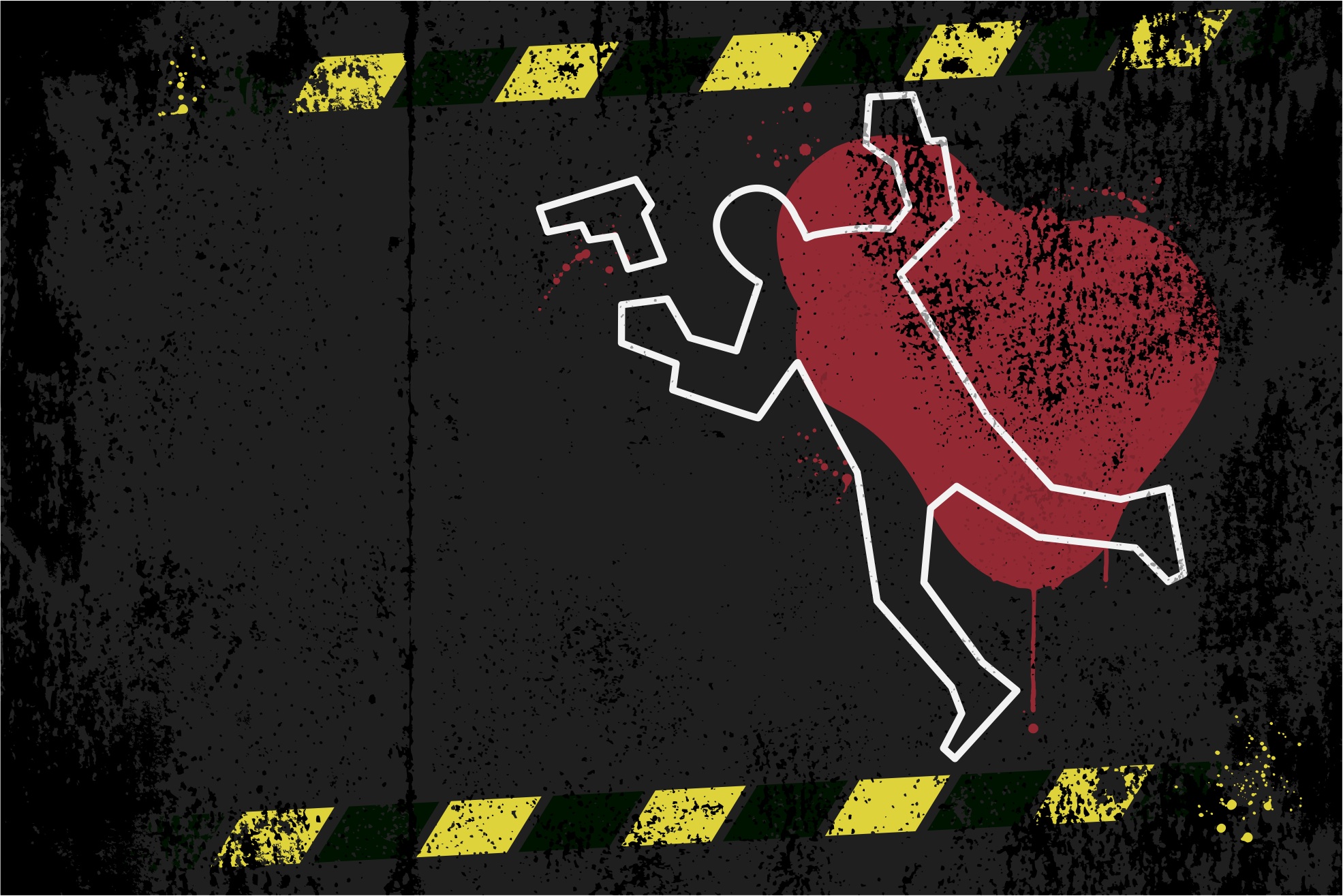 Polymers make sure that justice is done

In most cases, reality is more complicated than fiction: it is not unusual for the police and public prosecutors to have to tackle the difficult assignment of finding out exactly how a corpse suffered gunshot wounds. A tremendous amount of forensic skill is needed to determine as certainly as possible whether a murder or a suicide has occurred. Such skill alone is not enough on some occasions, however – without suitable instruments and materials: polymer materials, for example, can be extremely helpful when evidence needs to be collected after firearms have been used and the circumstances of a crime have to be determined.

As far as the police were concerned, the case seemed to be clear: after they had gone on a pub crawl together, Peter G. had shot and killed his mate Helmut S. at point blank range. The evidence indicated this. Peter G., however, insisted over and over again that he was innocent and claimed that S. had killed himself. The investigators didn’t believe a word he said, on the other hand. Because there was gunshot residue on Peter G.’s right hand, whereas none was found on the hands of the dead man. The policemen were therefore convinced that Peter G. had fired the fatal shot at his mate.

Gunshot residue is microscopically small and can be found on the weapon and the hand of the person who shot the weapon. The composition of the residue depends on the type of ammunition and contains, for example, lead, barium and antimony; these substances form a film on the surface of the skin that is not visible to the naked eye. Every weapon leaves very typical residue behind when a shot is fired, so that the perpetrator is brandmarked, as it were: it is practically impossible to remove the residue even if the hands are washed intensively with water and soap; it can still be found even days after the event. The police can use gunshot residue to find the true culprit – but only if the appropriate method is used to collect the evidence.

And there is a whole range of different methods: in most cases, the police use moist cotton swabs or strips of adhesive tape to take random samples in order to find gunshot residue on the hand of the suspect. The advantage of both these methods is that they can be carried out quickly on the scene of the crime. Their disadvantage is their inaccuracy: they do not allow any definite conclusions to be drawn about whether a suspect really has shot with a specific firearm, as the prominent forensic pathologist and acknowledged shooting expert Professor Christian Schyma from the Forensic Pathology Institute at Bern University explains: “Mere contact with a firearm already leads to gunshot residue being left on the hand – i.e. even without the firearm being shot.”

As opposed to this, the distribution of the gunshot residue on the thumb, the index finger and the back of the hand reveal very much more about the circumstances of the crime. Schyma: “The shooting hand can be determined definitely on the basis of the density of the residue.” In the best process that is available at the present time to collect gunshot residue, the hand is covered with liquid plastic known as polyvinyl alcohol (PVAL). As soon as the plastic has set, it can be pulled off like a rubber glove. Even minute residue on the surface of the skin, such as blood, gunshot residue, fibres and other particles, are preserved in it, so they can be examined and precisely localised under a microscope.

Serological analyses are possible with the evidence collected in this way too: “We can obtain DNA from blood and tissue that sticks to the plastic and can make a genetic fingerprint of the criminal”, Schyma says. When the conventional methods are used, it is normally the case that one type of evidence is lost – either gunshot residue or blood / tissue. Many cases in which the criminal was unclear at first have been solved with the help of the PVAL glove – including controversial suicides. Because tiny but typical traces of one’s own tissue stick to the hand of the person who has fired the shot in suicide cases. They are easy to collect, examine and attribute with the PVAL method.

If the investigators had used this method, shooting expert Schyma is convinced that the speculation which developed – for example – after the fatal police mission in Bad Kleinen in 1993 would have been eliminated before it even started. With the help of the PVAL glove, it would have been possible to determine without any doubt whether the former Red Army Faction member Wolfgang Grams committed suicide at the time or was shot by a member of the GSG 9 special operations team.

Back to the case of Peter G. Since he continued to protest his innocence vehemently even after two days of intensive interrogation, the PVAL method was, finally, used on the dead man Helmut S.: and the gunshot residue on his right hand really was found to be distributed in the typical way that could not be determined with the conventional methods. So S. did fire the fatal shot himself. G. had simply held the gun in his hand once for a short time.
The truth was uncovered – thanks to plastic. GDeußing