Investigated and copied: the secrets of spider silk unravelled 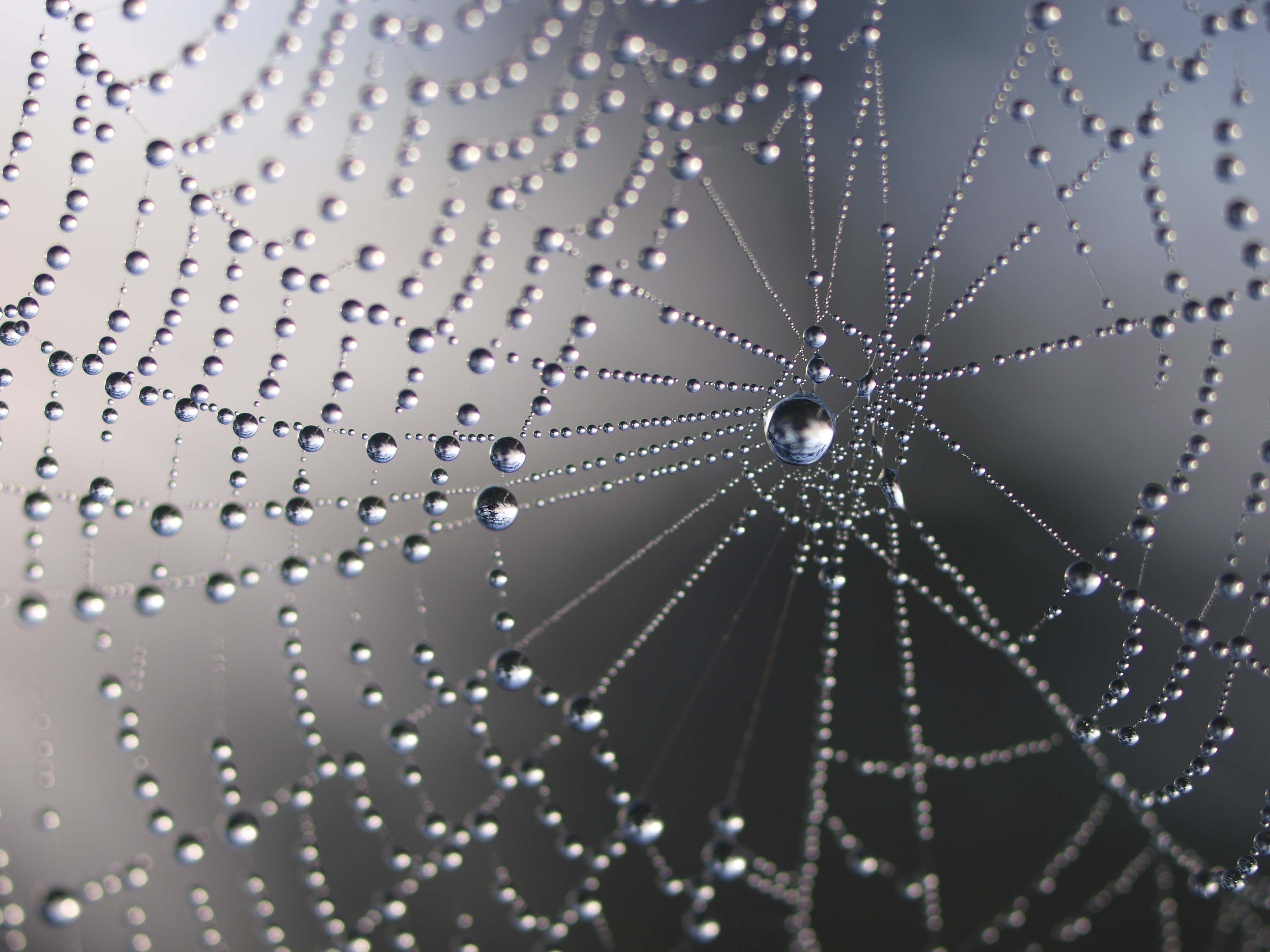 Spiders are fascinating creatures. We find spider’s webs captivating because of their filigree structure. Although the individual threads are thinner than a human hair, they are more tear-resistant than steel, while being more elastic than rubber at the same time. These properties make them an ideal raw material for medical and technical applications. Attempts have been made for a long time to make industrial use of spider silk. The scientist Thomas Scheibel from the Faculty of Applied Natural Sciences at Bayreuth University has completed major work in this context, for which the DECHEMA Prize has now been awarded.

Thomas Scheibel and his team have succeeded in synthesising and manufacturing spider silk on a large scale. The DECHEMA Prize committee at the Max Buchner Research Foundation came to the conclusion that it is now possible to develop new materials for technical and medical applications with it: e.g. for coatings, foams and gels or for nonwovens, fibres, yarns and films. The combination of properties is said to be unique: although the materials are very strong, they are also very elastic. This combination has not been possible up to now.

There is tremendous potential for spider silk in biomedicine too. Thomas Scheibel has managed to produce capsules from spider silk proteins that for the first time carry out two functions at the same time: they protect enzymes against proteases and the disintegrating effect they have, while they at the same time enable the activity of the enclosed enzymes to be controlled and observed from the outside. One of the consequences of this is that completely new options are being opened up in the diagnostic field.

Thomas Scheibel was born in 1969 and studied biochemistry at Regensburg University, where he obtained his doctorate in 1998. He then moved on to a post-doctoral position at Chicago University in the USA. In 2002, he took over the biomaterials chair at Munich Technical University, where he headed a study group and qualified as a professor. Since 2007, he has been a professor in the biomaterials faculty at Bayreuth University. Scheibel is the co-founder and partner of AMSilk GmbH that was spun off in 2008. He is a member of the editorial board of various magazines and of the advisory board of the biomimetics excellence network set up by the German state of Baden-Württemberg. Scheibel has received such awards as the Karl-Heinz Beckerts Prize (2008) and the Heinz Maier Leibnitz Medal (2007).

Background information: the DECHEMA Prize has been awarded by the Max Buchner Research Foundation annually since 1951. It is presented for outstanding research work in the areas of technical chemistry, process engineering, biotechnology and chemical apparatus engineering. There is a special focus on work done by young research scientists. The work involved has to be of fundamental importance and demonstrate close integration of theoretical research and practical application. GD