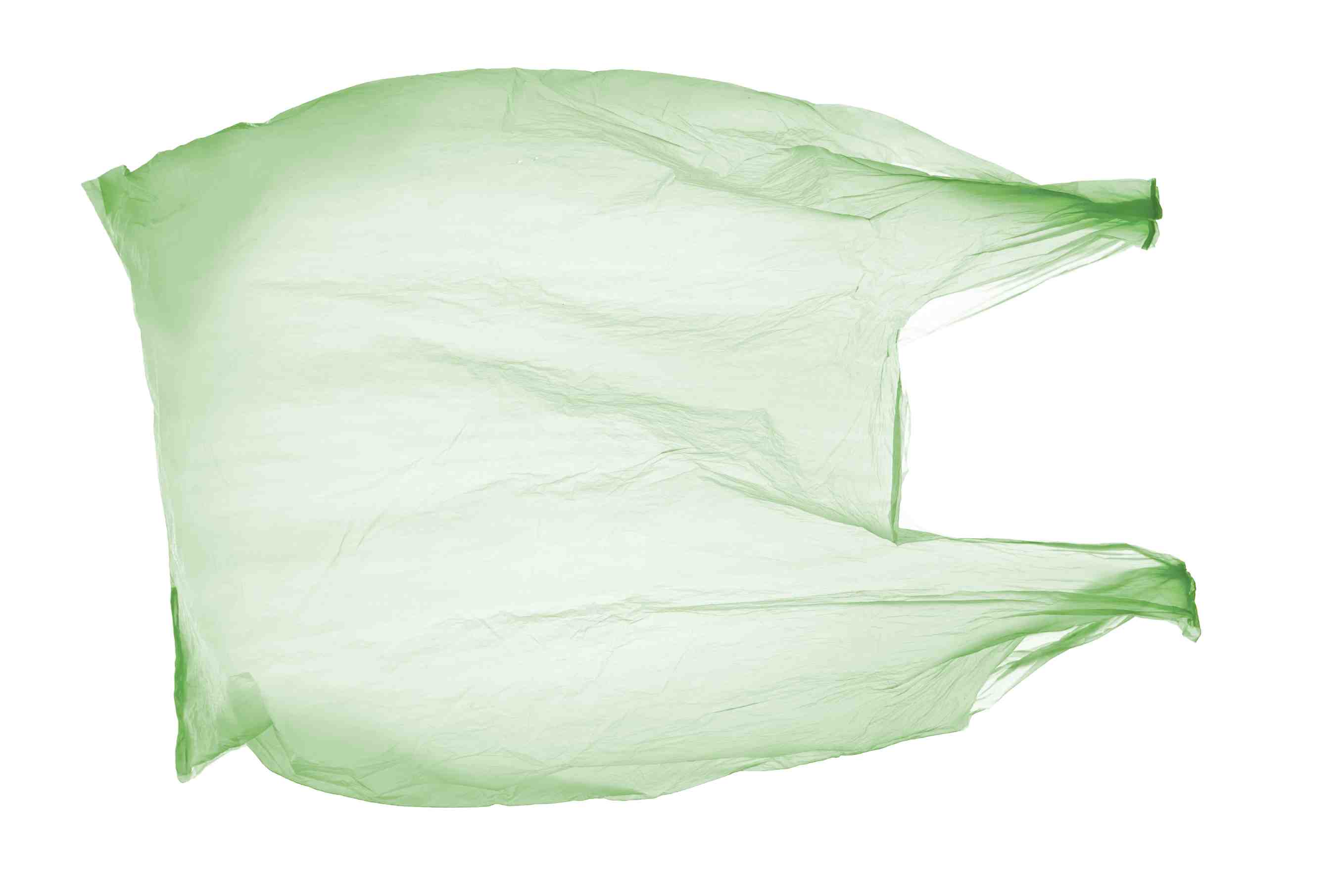 EU finally gets serious about slashing plastic bag use, balks at oxo-degradable ban

Just last Friday, the governments of the EU member states unanimously approved measures that will require member states to take steps to dramatically reduce the proliferation of thin, single-use plastic bags, the lightweight, plastic shopping bags that are usually distributed to customers free of charge by stores when purchasing goods.

"This is an historic moment for all of Europe. For the first time ever we have agreed on ambitious measures to reduce the amount of plastic bag waste in the environment. This is good news for the environment and all Europeans who expected the EU to take ambitious action on plastic bags," said Margrete Auken (Denmark), who is steering the legislation through Parliament.

"As front-running countries have demonstrated, dramatically reducing the consumption of these disposable bags is easily achievable with a consistent policy. Swiftly phasing out these bags is a readily-implementable solution to the pervasive problem of plastic waste in the environment," she added.

If the rules come into force, member states will be able to choose between two policy options: either to take measures to ensure that average yearly consumption of these bags does not exceed, on 90 lightweight bags per citizen by 2019 - representing a 50% reduction compared to current use - and 40 by 2025, a whopping 80% lower than what is used today. Alternatively, the member states may opt for measures prohibiting the distribution of these bags to shoppers free of charge altogether by 2018.

Earlier, in April of this year, the European Parliament voted to reduce the consumption of lightweight plastic carrier bags by 50% in 2017 and 80% by 2019. The draft law thus gave some measure of legal status to bans implemented without the approval of the European Commission by member states such as Italy. At the same time, the EP also proposed to phase out bags designed to fragment, rather than biodegrade, and to ban harmful substances in plastic bags, which would also rule out the use of oxo-degradable plastics.

The latter proposal, however, died at birth: the UK government opposed the ban, and was backed by several central and eastern European member states. As the entire agreement subsequently looked to be in danger of falling through, the ban on oxo-degradable plastics was dropped from the deal - much to the regret of the European Environmental Bureau, which believes the fragmentation of plastics further pollutes the environment, rather than fixing the problem. However, Symphony Environmental, a UK manufacturer of oxodegradable plastic and vociferous member of the Oxo-Biodegradable Plastics Association disagrees vehemently. The Association has released a statement saying:

"We believe that the European Parliament's amendments against oxo-biodegradable plastic to the Packaging Waste Directive have been orchestrated by lobbyists for the vegetable-based plastics industry, and in particular a large Italian company with close links to the Italian Government. They see oxo-biodegradable plastic as a serious competitor for market-share. The OPA has therefore sought the support of other Member-states to oppose these amendments."

It is no surprise that four of the six members of the EP delegation for the Trialogue are Italians. It is also no surprise that the Italian Presidency are going as far as they properly can as President of the Council, and possibly further, to promote these amendments in the commercial interests of that Italian company."

Auken, together with various other member states and organizations disagrees: "These plastic bags worsen the litter problem by fragmenting into micro-plastics, polluting the environment and hindering composting and recycling," she said. "The only real beneficiary of this is one small company in the UK. Despite clear evidence on the problems of these bags, we will have to wait for further EU action on this problem."

And the plastics industry? It took a bolder stance than expected when PlasticsEurope, the European trade association representing European plastics manufacturers, came out in favor of regulating oxo-degradable plastics.

The association did express concern about the agreement, stating that it supported a mandatory charge on all bags regardless of which material they are made from, but feared that the possibility for member states to ban lightweight plastic bags sets a precedent which will lead to a patchwork of national regulations on other types of packaging as well, thereby creating trade barriers and hindering the EU internal market.

But it also stated that it would "support a regulation on the use of so-called oxo-degradable plastics in Europe" since independent studies have shown that the fragmentation process is often inadequate and that the chemicals used are detrimental to the recycling process. The review of the Packaging and Packaging Waste Directive will offer the opportunity to regulate such product.