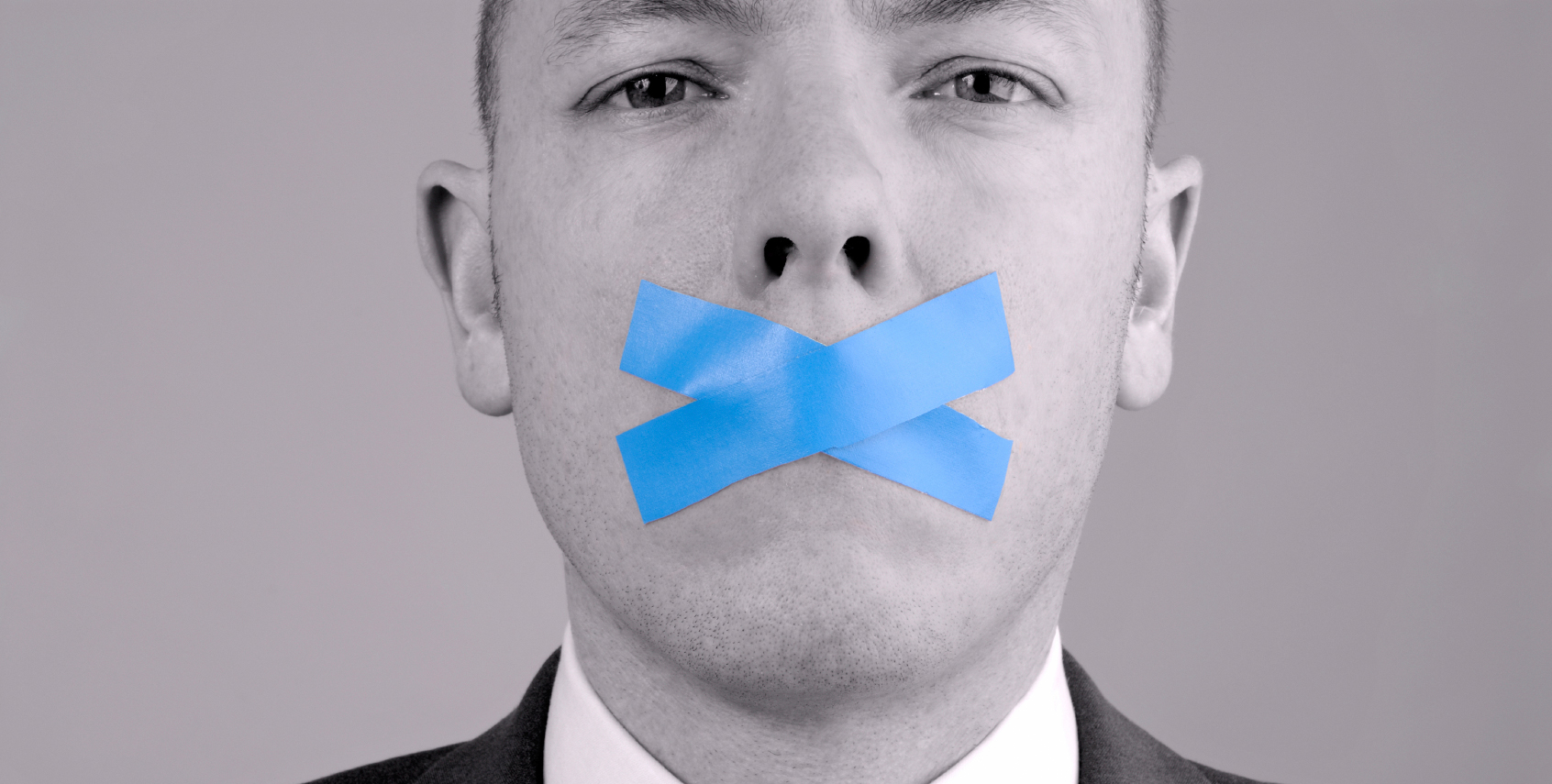 An unexpected use for adhesive tape and cable ties

Any handyman who deserves the name has them in his toolbox: polymer products like adhesive tape and cable ties. You never know when you may need them – and what for. It is important for them to be available when they are required fast. In no time at all, cracks are closed, holes are covered up, hoses are clamped and cables are laid. Very quickly – thanks to adhesive tape and cable ties. The crew of an Iceland Air plane that was flying from Iceland to New York discovered last month that both of these products can prove to be extremely useful even on board a passenger jet.

What do you do when you think the flight from Reykjavik to your job in the Caribbean via New York is too long? Some frequent flyers suggest drinking one or two small but highly alcoholic drinks and then sleeping the whole of the flight. An engineer from Iceland appears to have misunderstood this advice: instead of drinking just a few glasses, he polished off an entire bottle of alcohol (and perhaps even more) that he had bought in the duty-free shop before boarding the plane. As soon as the plane was in the air, the Icelander started drinking again, but this did not put him to sleep. He started to cause a commotion instead. He was so drunk that he insulted the cabin staff and other passengers and went on the rampage. Flight safety was jeopardised, so some men from South America decided to take action: they overwhelmed the troublemaker, took him back to his seat, tied him up to it like a well-packaged parcel using adhesive tape and cable ties – and gagged him. The police were waiting for the drunkard when the plane arrived in New York, where he was arrested and taken to a hospital to sober up.

We have not received any official confirmation from the airline, but it can be safely assumed that Iceland Air has added an extra point to the checklist for its planes: they are only allowed to take off if adhesive tape and plastic cable ties are on board. An example that others are certain to follow. Guido Deußing