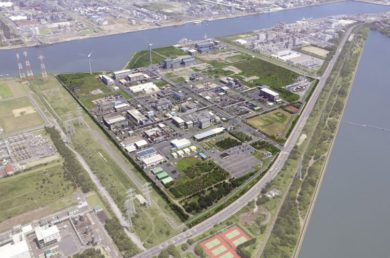 Since the last increase of its production capacity for PPS polymer in 2013, the DIC Group has stepped up efforts to expand its PPS compounds business worldwide. In 2015, the Group will complete construction of a new dedicated PPS compound production facility in the People’s Republic of China (PRC), which will join existing facilities in Japan, Malaysia and Austria. Global demand for PPS compounds is forecast to increase dramatically in the next ten years. DIC will expand its current capacity for PPS compounds to 39,500 tons in order to support the continued growth of our customers.